The Napoleon's Road is a touristic road between Golfe Juan and Grenoble, crossing Matheysine from Corps to Laffrey.

It has become a famous road since the Emperor Napoleon marched on it with its troops in 1815, to regain the power of France.

The Emperor Napoleon Bonaparte, with his troops, left Elbe island (Italy) on February, 26th 1815 and landed at Golfe Juan on March, 1st. His goal was to reach Paris in order to regain the French power.

After having crossed Provence's towns and villages, the Emperor reached Hautes-Alpes and finally Isère region.

He arrived at Corps on March, 6th, where he spent the night in a house located in Grande Rue. The day after, he continued his route up to La Mure, after crossing with great success the Bonne rivier thanks to the mayor of La Mure, Pierre-Noé Genevois. Arrived in La Mure, Napoleon settled on Calvaire hill with his troops. A kit of the Emperor was found there, which is nowadays exhibited at Musée Matheysin.

On March, 7th, Napoleon and his troops walked along the three lakes of matheysine's plateau : Pierre-Châtel lake, Petichet lake and Laffrey lake. The latter is a strategic point of the Emperor's road : on the meadow of the lake, the Emperor's troops met the royal troops, sent from Grenoble to arrest the Emperor in his journey. This place had since been called "Prairie de la Rencontre" (The Meeting Meadow).

The historical event of the "Prairie de la Rencontre" , 7th of March 1815.

Facing the royal troops, the Emperor moved ahead and claimed :

« Soldiers, I am your Emperor. Could you recognize me ? If there is one of you wanting to kill me, here I am ! ».

With these words, the soldiers layed down their weapons and joined Napoleon, claiming « Long live the Emperor ! ». Then the troops gathered and accompanied Napoleon through Laffrey, Vizille, Brié and Grenoble.

According to Stendhal's wish, an impressive equestrian statue of the Emperor has been built and inaugurated on the "Prairie de la Rencontre" in 1930. Every year on March, 7th, the event is celebrated. 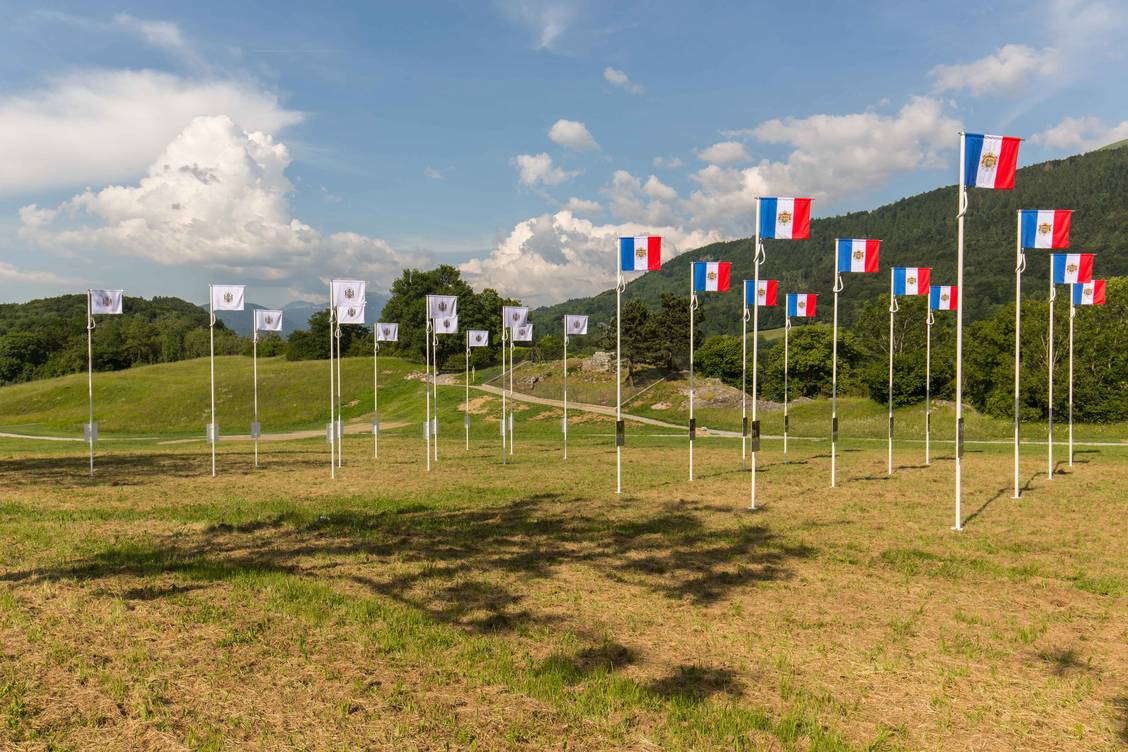 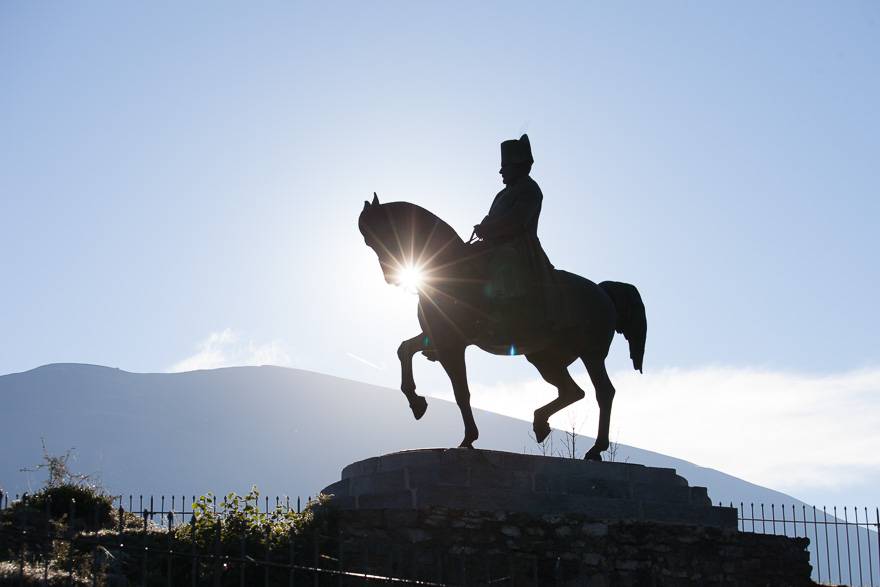