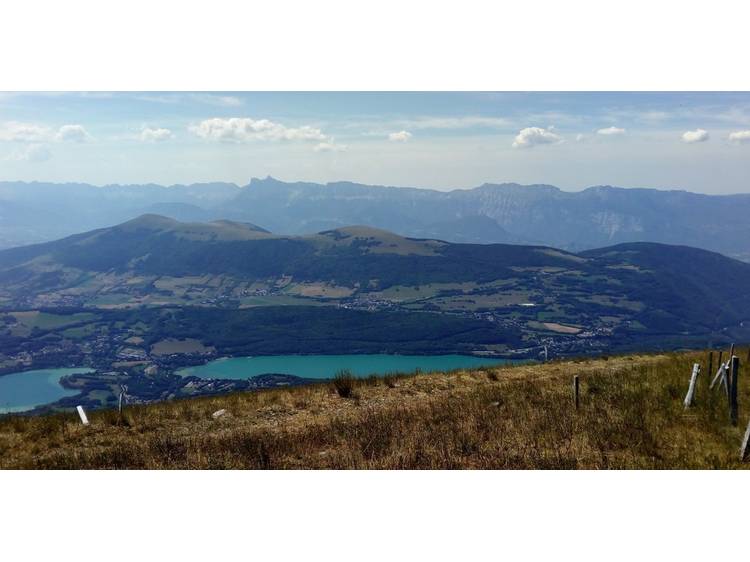 This tour of the Pérailler is ideal for those who like to put on the passes without (too much) forcing. The panoramas over the lakes of the Matheysin plateau, the Vercors massif and the Obiou are breathtaking.