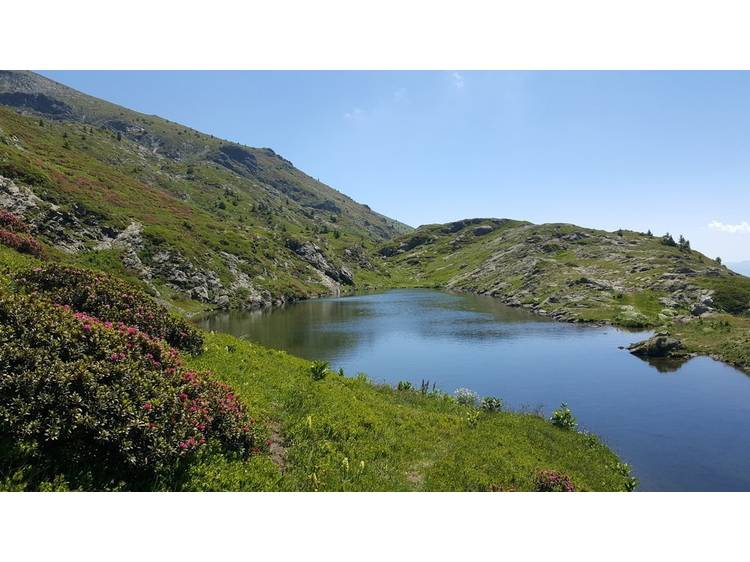 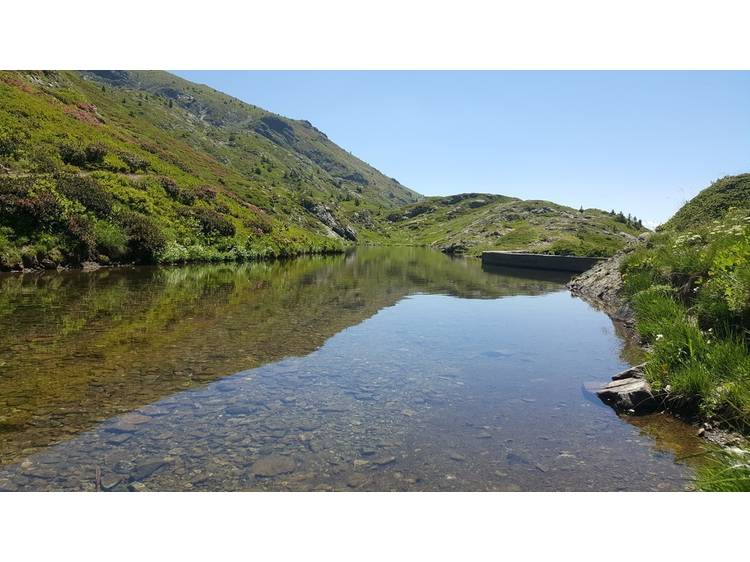 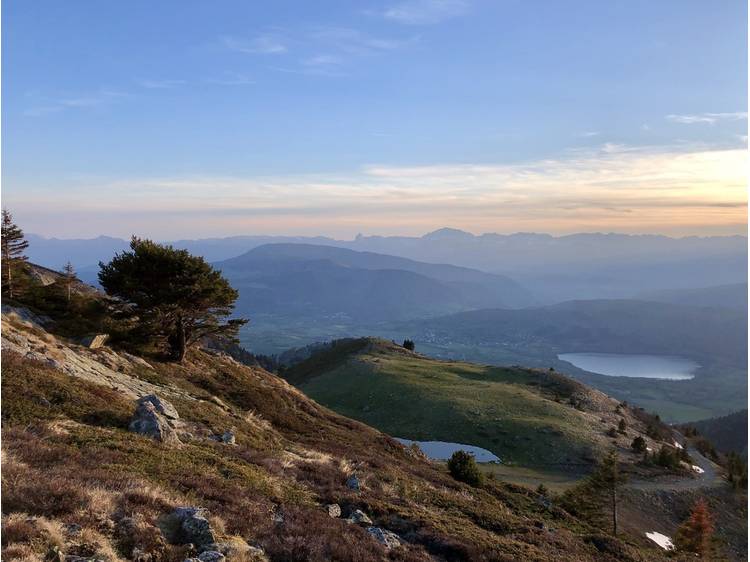 Departing from St Honoré 1500, La Chaud, enjoy a beautiful family hike with a splendid view of the Matheysin plateau and its lakes as well as the eastern barrier of the Vercors.

On the western flank of the Tabor which dominates the Matheysin plateau, this small mountain lake reflects the ravine slopes of the Perollier and hosts, in summer, a colony of tadpoles.
You will cross several types of landscapes: an ascent in the fields and in the spruce forests, then a more rocky crossing to finally come out on the small humid and welcoming plateau of Ollière.

Itinerary :
Departure from Saint-Honoré 1500, take the direction of Lac Charlet by the path which climbs straight through the fields and then into the forest to Aux Aliziers. The trail then leaves the vegetation to start crossing the slopes of the Banc and the Tabor. A small plateau will take you to Lac Charlet at an altitude of 1920 meters. Return by the same route.