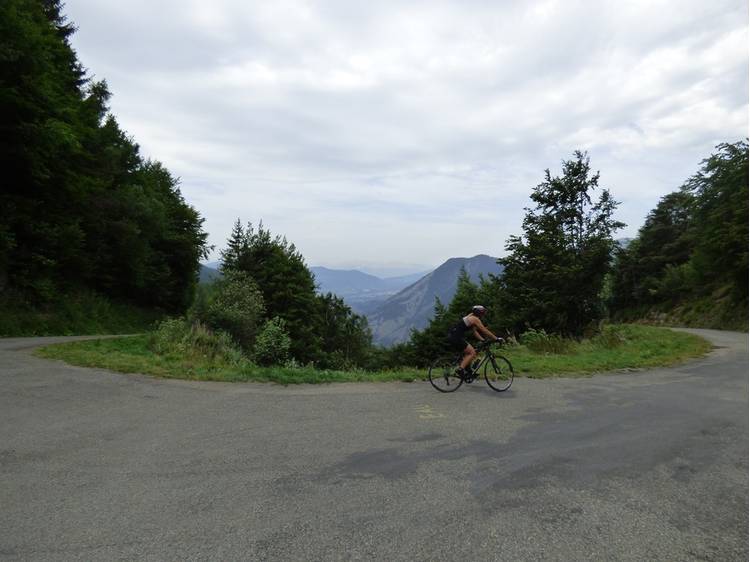 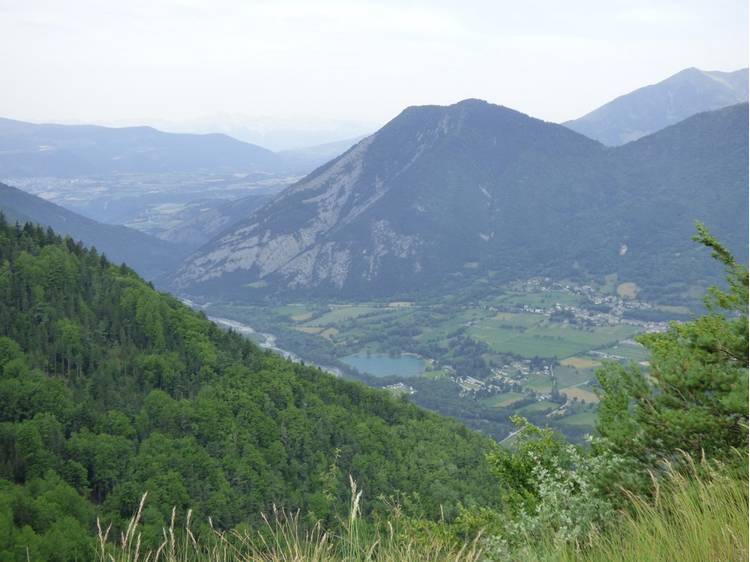 A gruelling climb for cyclists... forgotten by the Tour de France which features steep slopes and beautiful scenery!

According to local cyclists, the ascent of the Col de Parquetout - between Valbonnais and Beaumont - is "gruelling". For a long time, it was part of the annual Challenge du Col de Parquetout competition! 9.3 km long with a 685-metre climb, the average deviation exceeds 10%, and reaches 14% in several places! Take the D526 from Valbonnais towards Entraigues, then follow signs to "Les Angelas" and "Col de Parquetout". The climb begins under the shade of the trees as soon as you leave Angelas. The road crosses the Beaumont canal on the outskirts of the forest. The climb is then increasingly steep to the pass, which you reach after a short descent. There are beautiful panoramic views of Beaumont, Obiou and Dévoluy, Valbonnais and the Grand Armet mountain range. Alternative itinerary from Route Napoléon and La Salle en Beaumont: a gentler, more gradual climb through the Beaumont pastures! From Les Souchons, take the D212 towards St-Michel-en-Beaumontas you leave La Salle-en-Beaumont towards Grenoble. When you reach Villelonge hamlet, carry on along the D212f towards Col de Parquetout/Valbonnais.