Pork speciality of La Mure, the murçon is a boiled saucisson with pork minced meat and bigger pieces, flavoured with charaiye, a wild mountain carvi. Murçon is traditionally eaten with potatoes.

It is a kind of potatoes quenelle made up of mashed potatoes, flour and eggs. Served fried, boiled or with a sprinkling of cheese.

Named this way due to their donkey ears's shape. They are ravioles with green chard. In the past when crops were bad, everything used to be eaten to avoid waste.

Enjoy the special La Mure Pie or the Matheysine Pie, made up of pork meat, mushrooms, olives, oignons...Served with a green salad, just enjoy ! 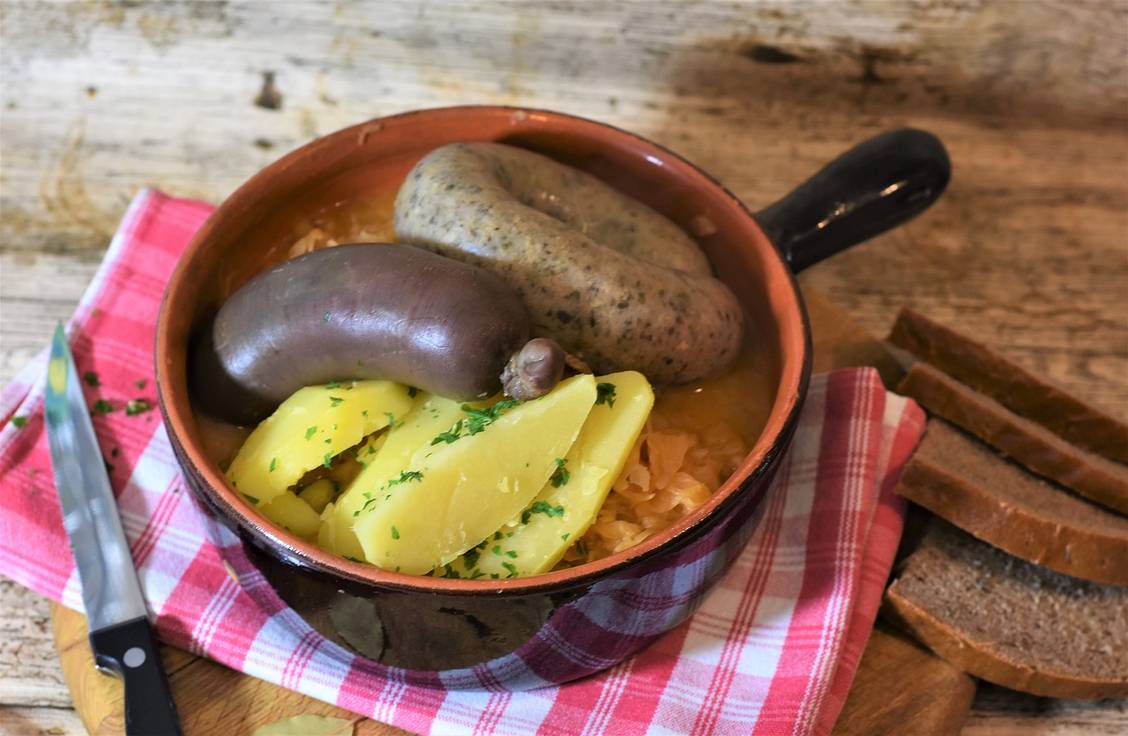 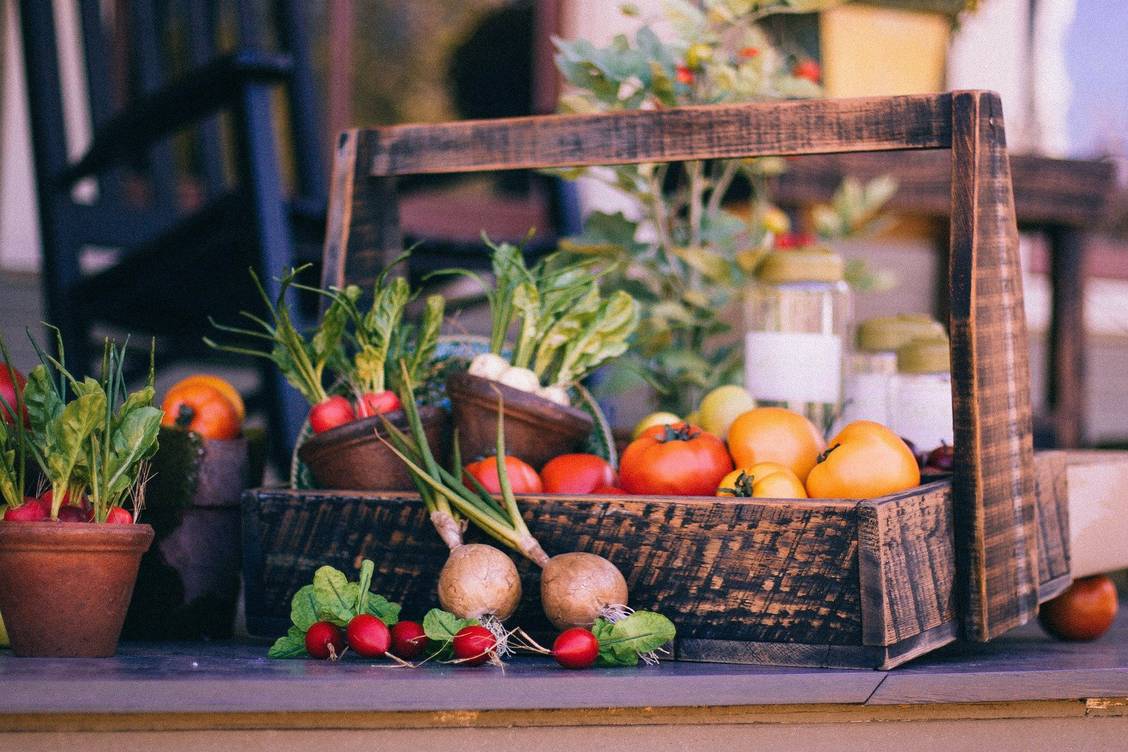 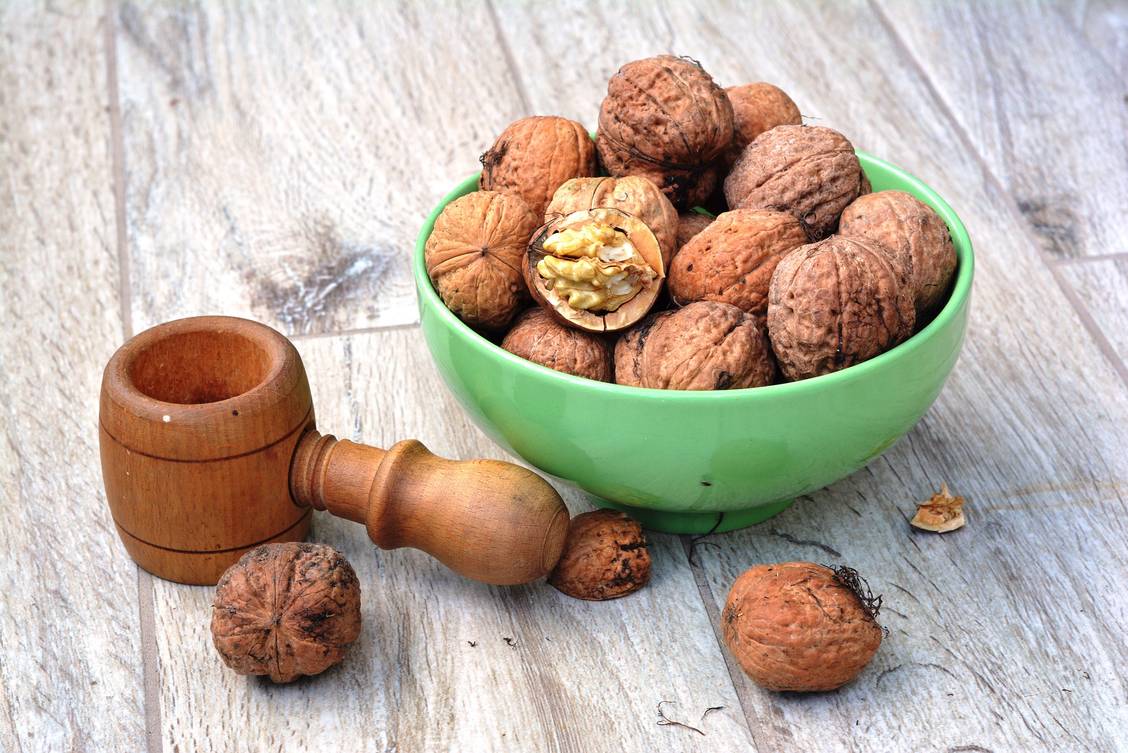